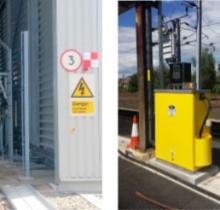 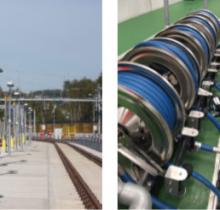 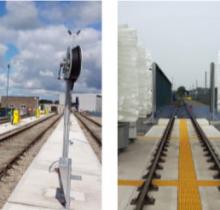 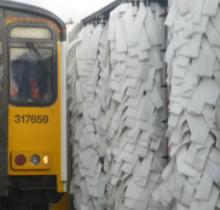 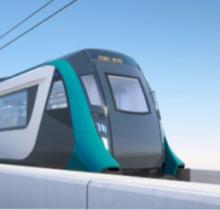 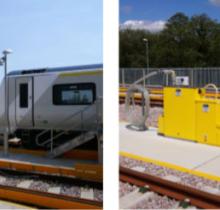 Sydney Metro Northwest is the first stage of Sydney Metro and the first fully-automated metro rail system in Australia, with services starting in the first half of 2019. Trains will be washed in an automated train wash designed and built to Sydney Metro’s specifications. It will operate in the new state-of-the-art Sydney Metro Trains Facility at Rouse Hill in Sydney’s North West.

Andrew Honan, manager trains and depot equipment at NRT, said:“This state-of-the-art train wash is yet another example of the global experience being drawn on for Sydney Metro.”